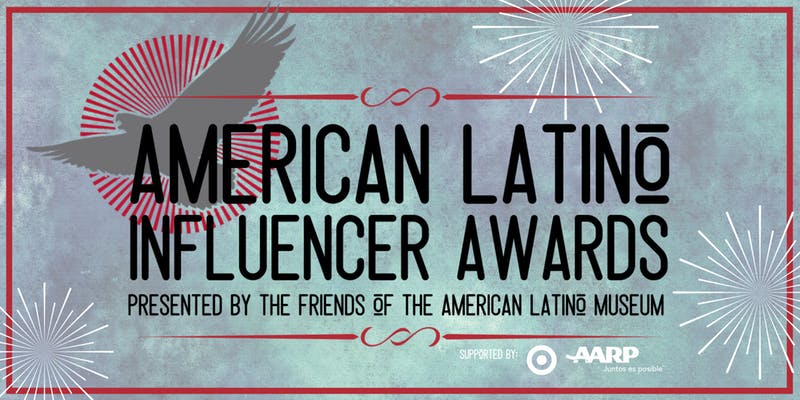 (WASHINGTON, DC) – Friends of the American Latino Museum (FRIENDS) announced today that Hilda L. Solis, Los Angeles County Supervisor for the First District of Los Angeles County, will receive the Leadership Award at the 2019 annual American Latino Influencer Awards (ALIAs) on Friday, December 6, 2019 from 6:00 p.m. to 10:00 p.m. at the SLS Hotel in Beverly Hills, California. The award recognizes an individual whose exemplary leadership has contributed to significant and positive impacts on communities throughout the country.

The third of seven children, Solis was born in Los Angeles, California to immigrant parents from Mexico and Nicaragua, respectively. She was the first in her family to graduate college and began her career in public office in 1985. Solis served in the California State Assembly from 1992 to 1994, and in 1994 she made history by becoming the first Latina elected to the California State Senate. Prior to becoming Supervisor, she served as the 25th Secretary of Labor under President Barack Obama from 2009 to 2013, becoming the first Latina to serve in the United States Cabinet. Before that, Supervisor Solis represented the 32nd Congressional District in California, a position she held from 2001 to 2009.

“Supervisor Solis’s extraordinary success is a testament to her passion, vision and dedication to public service,” said Danny Vargas, Chairman of the FRIENDS board. “She is a leader who has devoted her life to advocating for women’s rights, labor rights, and the advancement of environmental protections. We are honored to recognize her significant contributions to our community and the nation.”

“It is important to highlight the historic achievements of Supervisor Solis and the transformative impact she has had on society,” said Estuardo Rodriguez, President and CEO of FRIENDS. “A first generation American, her story exemplifies the will of immigrant families and the many ways they enrich our country. We honor her service, perseverance, and selflessness.”

Presented by Target and AARP, with support from Charter Communications, the ALIAs recognizes Latinos and Latinas who have had a significant impact on our nation’s culture and society and whose stories are representative of the contributions of our community throughout American history. To attend, purchase tickets for the event here. For more information on the ALIAs and FRIENDS, please visit https://americanlatinomuseum.org/.