Home / In the Press 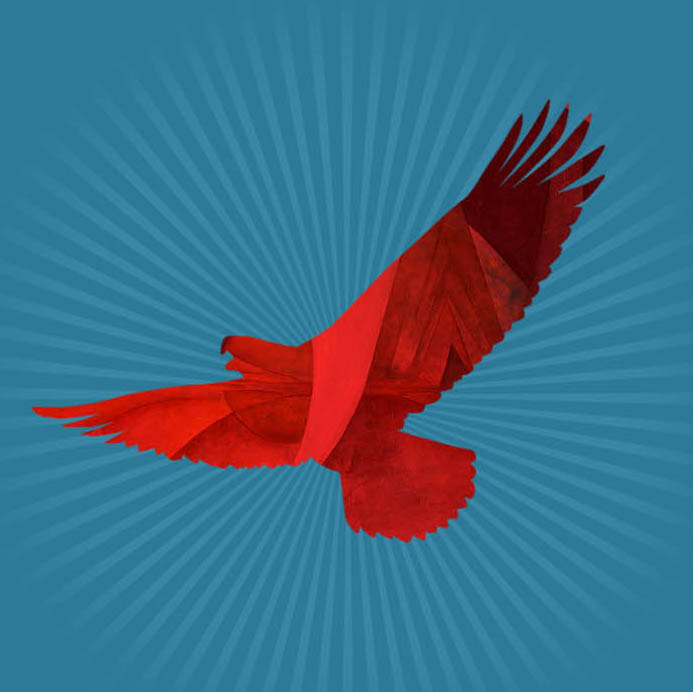 WASHINGTON, D.C.  —  Friends of the National Museum of the American Latino (FRIENDS) released the following statement marking the two year anniversary of the insurrection on January 6th:  “The violent events on January 6th, 2021 were a direct attack on our democracy. Today, on the 2nd anniversary, we take a moment to stand with the […] 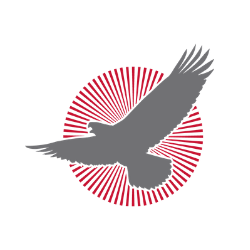 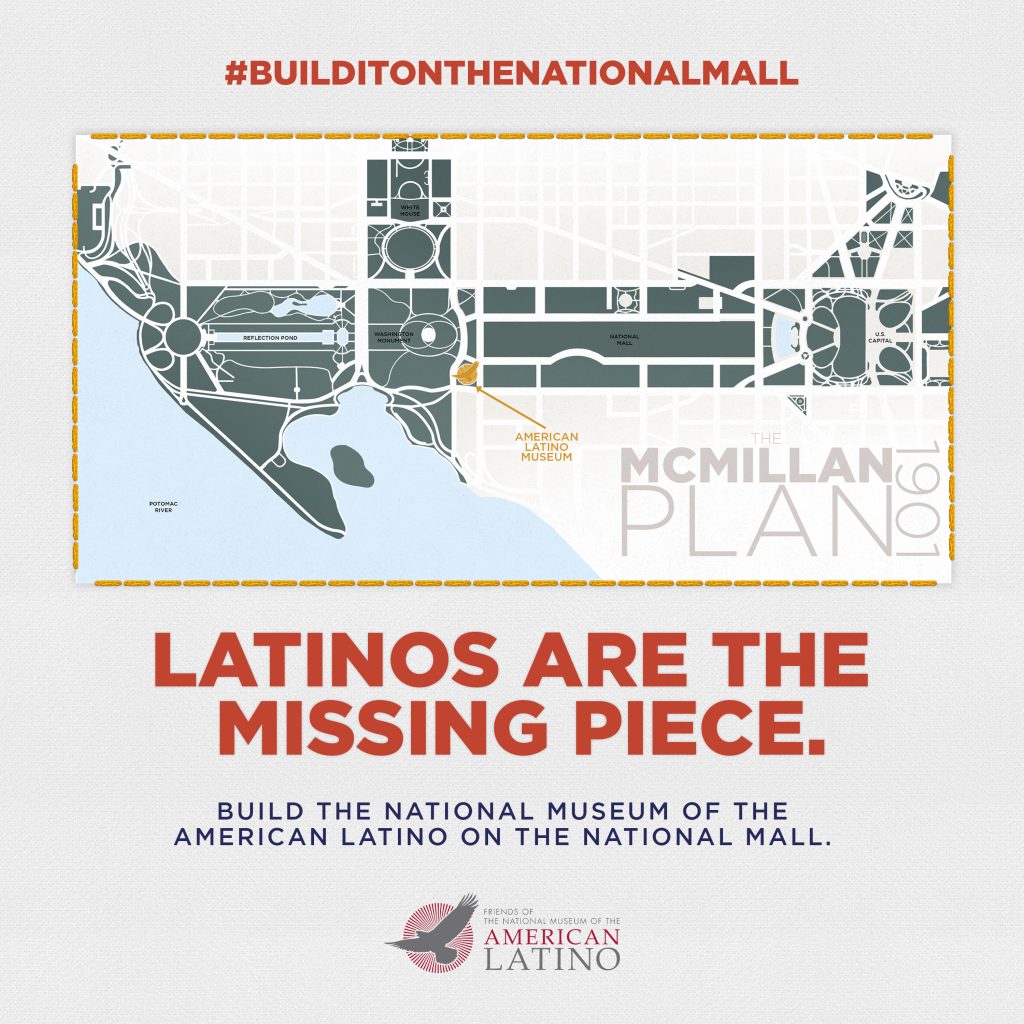 FRIENDS APPLAUDS THE SMITHSONIAN’S ANNOUNCEMENT TO PRIORITIZE FOUR LOCATIONS FOR FUTURE LATINO MUSEUM Washington, D.C. – Friends of the National Museum of the American Latino (FRIENDS) celebrates the Smithsonian Institution’s statement this morning announcing that it will prioritize four locations for the future National Museum of the American Latino and the National Women’s History Museum. […] 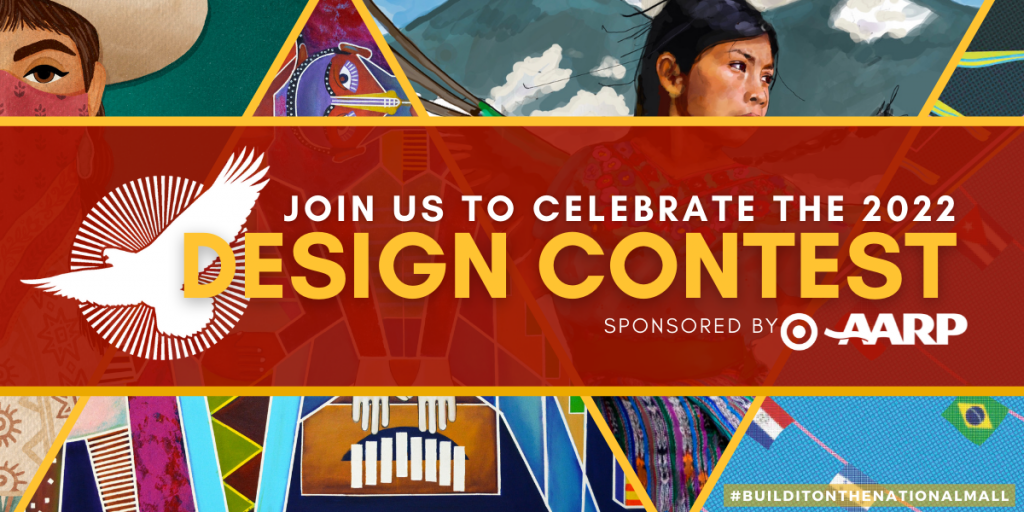 WASHINGTON, D.C. — Friends of the American Latino Museum (FRIENDS) today announced its 11th Annual Design Contest with a call for artists to submit their best work that depicts and celebrates Latino history and culture in the United States. This year’s design contest theme is “Build it on the National Mall.” The top 10 designs […] 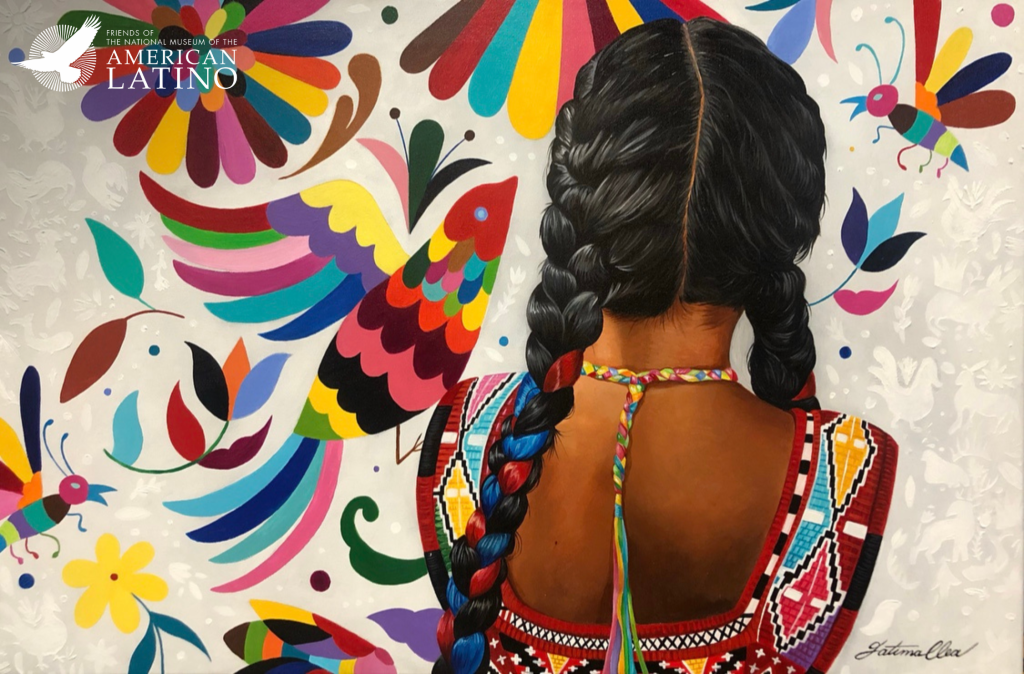 Design Contest Announcement On May 12, 2022, Friends of the National Museum of the American Latino (FRIENDS) announced Fatima Olea as the winner of its 11th Annual Design Contest. Fatima Olea is an illustrator from Arizona and won for her submission titled A little bird told me, pictured above. ““Keep dreaming, but never stop painting” […] 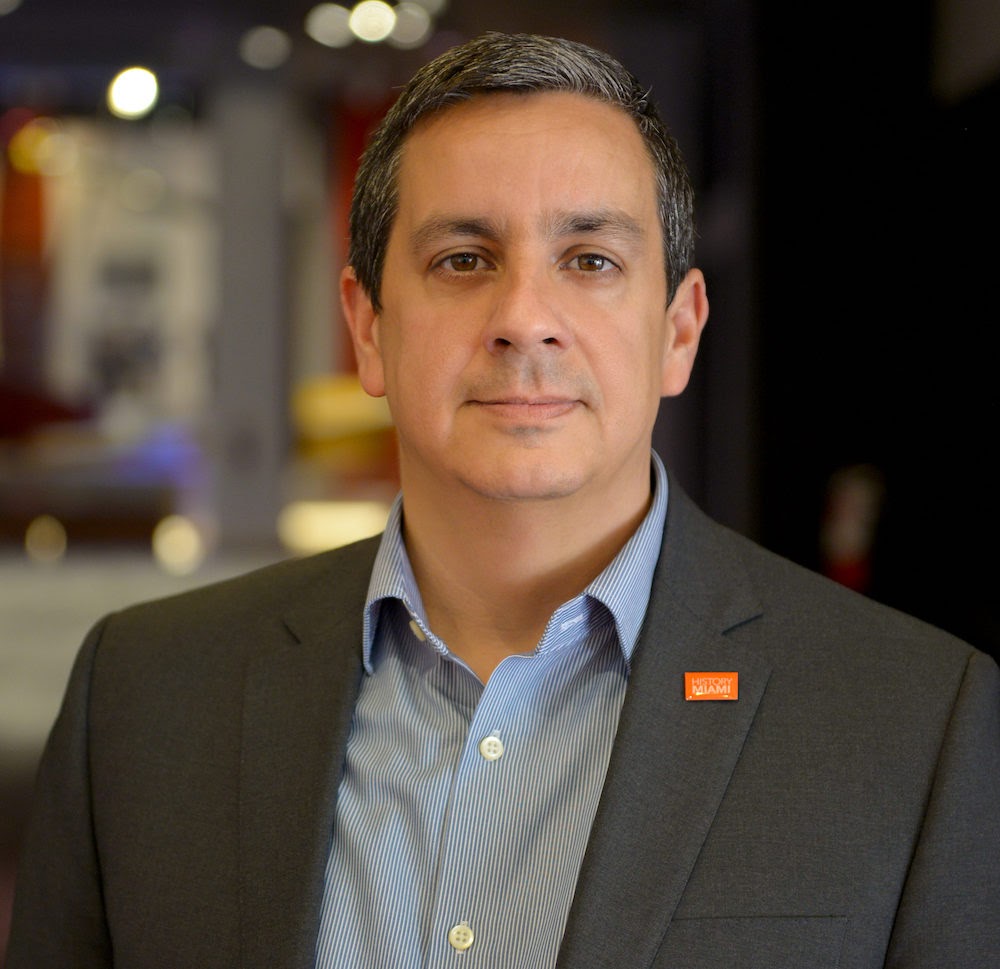 February 4, 2022
FRIENDS OF THE NATIONAL MUSEUM OF THE AMERICAN LATINO CONGRATULATES JORGE ZAMANILLO ON BEING NAMED THE FIRST DIRECTOR OF THE NEW SMITHSONIAN NATIONAL MUSEUM OF THE AMERICAN LATINO WASHINGTON, D.C.—This morning the Smithsonian Institution announced that Jorge Zamanillo, the longtime executive director and CEO of HistoryMiami Museum, will serve as the inaugural director of the [...]
Read more 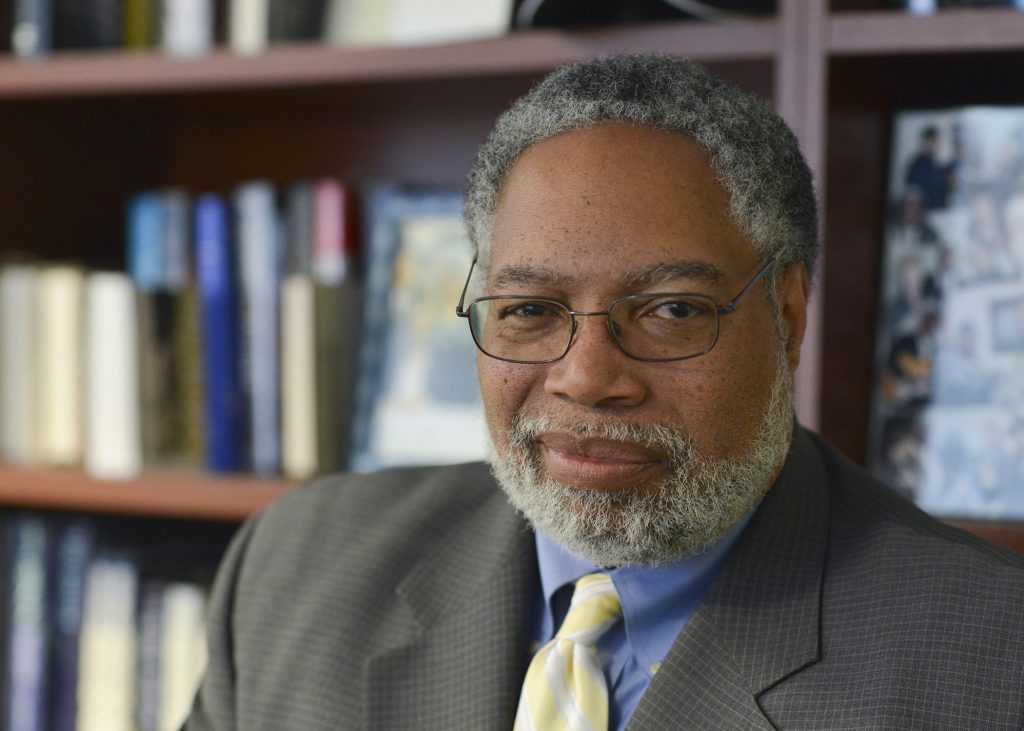 Friends of the National Museum of the American Latino Applaud the Bipartisan Effort of 24 United States Senators and Nearly 80 House Members Who Came Together to Urge Smithsonian Leadership to Build the Latino Museum on the National Mall —- WASHINGTON, D.C.— In two bipartisan letters sent Monday from 24 United States Senators and nearly 80 Members […]

The following letter was sent to Sec. Bunch on Nov. 22nd on behalf of a bipartisan group of 82 Members of Congress. To read the original letter, click here. Lonnie G. Bunch III Secretary The Smithsonian Institution Dear Secretary Bunch: The 116th Congress saw the passage of the creation of two new Smithsonian Museums into […]

The following letter was submitted to Sec. Lonnie Bunch on behalf of 24 Senators from both parties on November 22nd. To see the original letter, please click here. — Lonnie G. Bunch IIISecretaryThe Smithsonian Institution cc: Smithsonian Board of Regents Dear Secretary Bunch: The 116th Congress saw the passage of the creation of two new […]